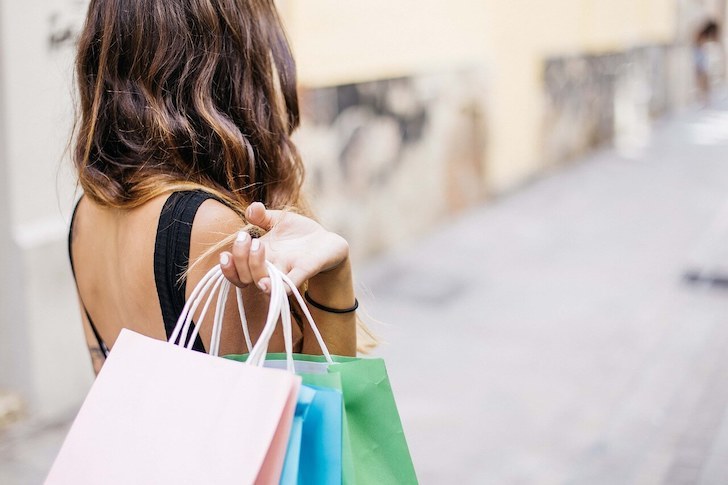 E-Commerce is one of the most exciting industries to be in right now. Whether you are on the selling side or the buying side, you probably are involved with e-commerce at least a few times a week if not daily. If you’re a newcomer to the world of e-commerce or a veteran of the business world interested in learning more, then you can take inspiration from the three current largest e-commerce businesses in the world.

While it might not surprise some readers, all three of these e-commerce ventures started in much the same way that you might be hoping to start your own business venture. The greatest commerce businesses all kicked off with the right ideas, and implementing them right is what brought them the money.

Here’s more about the three largest e-commerce businesses in the world as of right now, and why you should be paying attention to the e-commerce industry as a whole if you’re involved in the business world at all.

Most people are familiar with the Amazon brand, and that happens to be the whole point. Since its introduction to the consumer market, Amazon has become one of the most recognizable brands and logos in the world. You can go almost anywhere in the world and have Amazon deliver whatever you need right to your location from a variety of trusted sellers. They are the epitome of convenience.

The company was started in 1994 in Seattle, and today is considered to be worth more than 1 trillion USD in revenue and counting. Jeff Bezos, the founder and an integral part to the company’s widespread success, is estimated to be worth as much as 134.5 billion himself.

Amazon happens to do more than e-commerce and have also branched out into other forms of technology, such as Amazon Web Services and Amazon TV.

JD.com is the second largest e-commerce website in the world right now, and it’s one of Amazon’s strongest competitors that delivers to most parts of the world. It happens to have everything that you might ever think of buying at the same time. Its versatility is part of what’s given rise to JD.com’s success. But, you might be very surprised to know that it was first known as a site called 360buy instead.

It was first founded by Liu Qiangdong in 1998, taking full advantage of the dot-com boom which saw huge leaps in e-commerce and websites in general. Since then, JD.com has become one of the most powerful conglomerate companies in e-commerce, and once again versatility is to thank for it.

They’re estimated to be worth as much as 7.9 billion, and their emphasis on being first when it comes to technology is part of their success. They happen to own one of the largest delivery drone fleets in the world, and they’re front of the line when it comes to automation.

JD is one of the more aggressive competitors when it comes to offering lower prices, and it’s also been a huge part of their success.

The concept behind Alibaba happened when the company’s founder Jack Ma asked a waitress what her association was with the name. When she’d said “open sesame”, it’s said that he knew his path with starting the company from that moment on. It seems to have worked very well for him to put the company on this list with an estimated yearly revenue of nearly 40 billion per year.

Jack Ma is one of the most successful businesspeople in China and in the entire world. His keen eye for investment and the right channel for his money have helped make Alibaba as popular as it is.

Of course, it wasn’t just luck. Hard work has just as much to do with how you get to the top, and his keen business skills had put him at the helm of another self-created online company called China Pages.

This he had created when he felt frustrated with not being able to find anything authentically Chinese through search engines, and so he decided to fill the gap in the market by creating the product. He soon found that other people felt the same.

The company grew from starting investments totaling $25 million from companies like Goldman-Sachs, and he hasn’t looked back on his path since.

How has he managed to not only be one of the most successful e-commerce companies around, but to keep his position as one of the top 3 despite the competition from other companies? Again, the key was diversification, and Alibaba does far more than just e-commerce – they also happen to do a considerable amount in other forms of media, and also happens to be a huge contributor to charity at the same time just to show that larger companies can also do some good.

Most US shoppers are aware of Amazon and a good amount know of Alibaba too. But, JD is not a company that many are aware of. The fact that they are so big without one of the world’s  largest economies even knowing about them shows just how dominating they are in their own market.

Some other big name e-commerce companies that didn’t make the short list are eBat, Rakuten, and Groupon. Maybe they will crack the top three list someday. 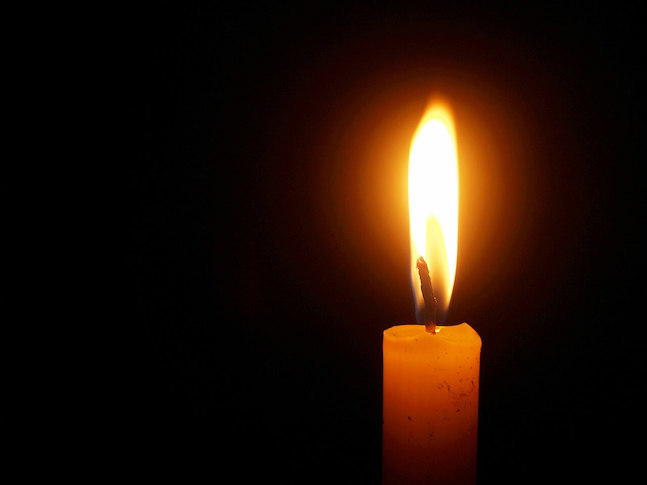 What is a Wake? 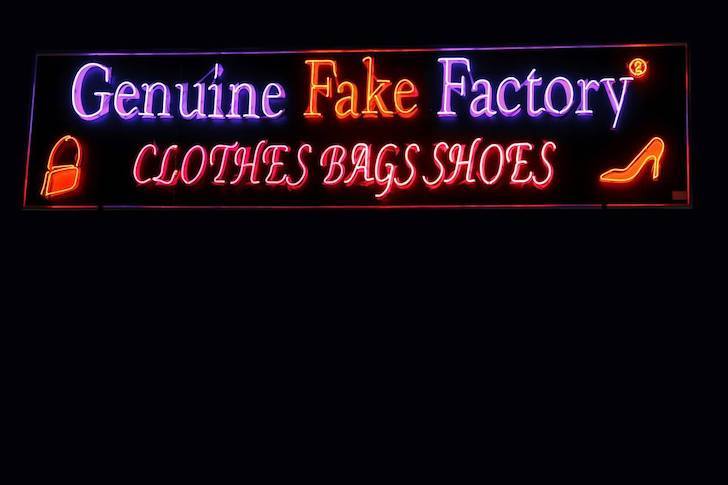 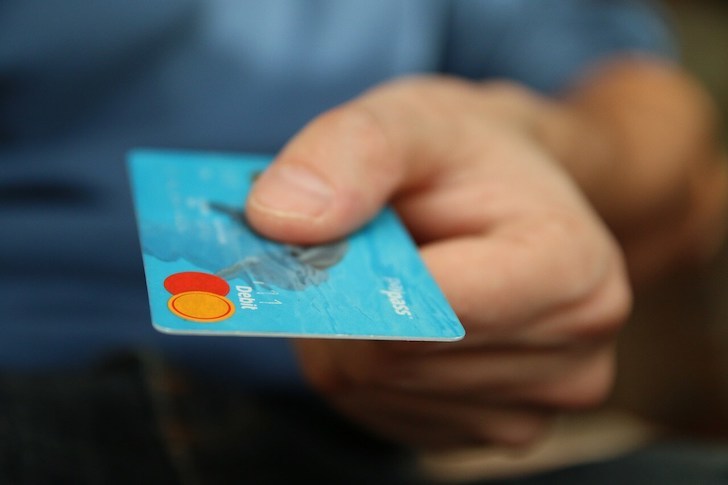 3 Ways to Save Money When Shopping Online